Turkish Airlines: on the wings of impeccable service

Turkish Airlines or "Turkish Airlines" is the main Turkish carrier and one of the largest airlines in the world, operating flights to 120 countries, which is a record. The airline compares favorably with many other carriers and is rightfully considered one of the best. We will tell you about what distinguishes it from its competitors in our article. 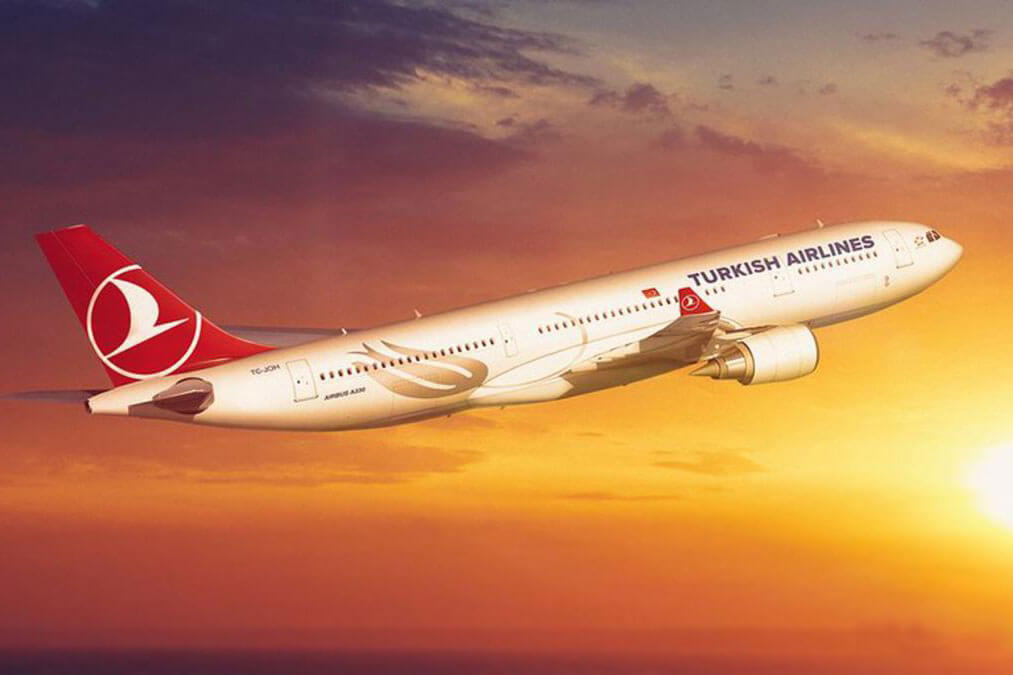 The company was founded back in 1933 and for a long time remained a fairly modest carrier of regional significance. The star of changes was given in the 50s and ended with the sale of more than half of the shares of Turkish Airlines to private investors in the mid-90s. Permanent renovations constantly transformed the company, which eventually found itself able to compete with the world's largest carriers. In 2015, Turkish Airlines entered the top ten airlines in the world, where they remain to this day.

By 2020, the company's fleet consists of 328 aircraft operating flights to 292 world airports. The carrier spends huge amounts of money on advertising every year, enlisting the support of world-famous athletes and Hollywood stars. It is considered one of the most reliable airlines, whose passengers are provided with maximum comfort and a number of privileges. 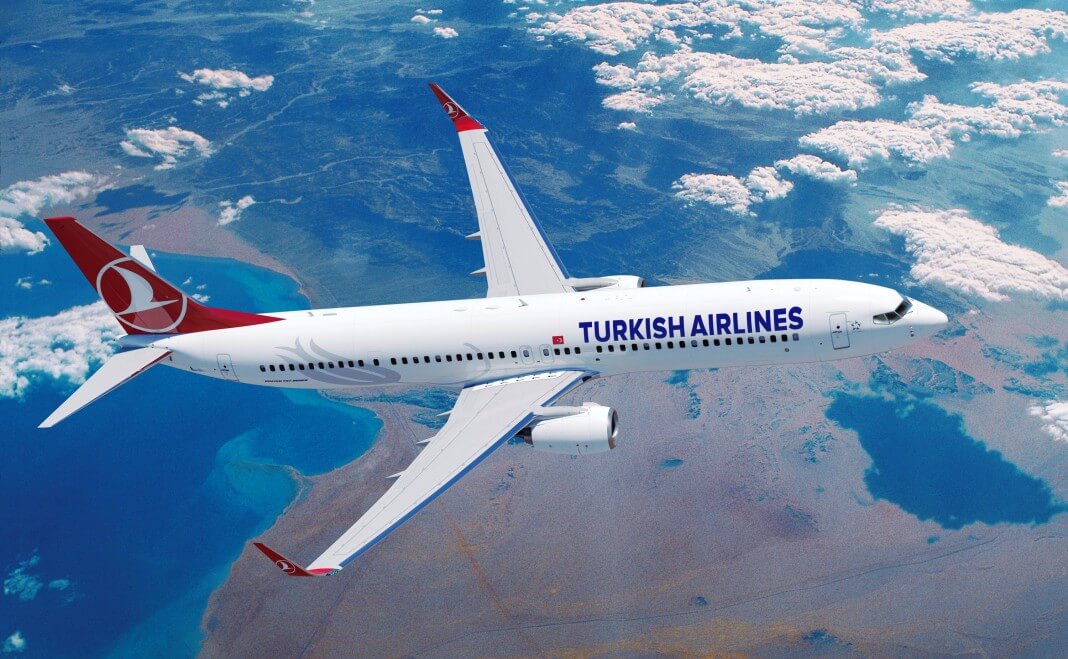 The main airport of the carrier's base is Istanbul Airport, opened in 2018. In addition, Turkish Airlines operates flights to 41 more Turkish air harbors. The company serves 220 destinations outside of Turkey, making flights to 120 different countries on almost all continents. As of 2018, the carrier's fleet consisted of 328 aircraft, including more than thirty long-haul Boeing 777-300ER airliners.

The airline can afford to set quite "lifting" prices for passengers, even in exotic destinations, because it is popular with travelers all over the world.

In an effort to get ahead of numerous competitors and taking care of their own image, Turkish Airlines tries to make flights to all destinations as comfortable and pleasant as possible for passengers without exception. A special mention is worth the company's program called "Flying Chefs" - on board the plane, tourists are often welcomed not only by a crew of flight attendants, but also by a real chef responsible for food on board. Instead of the usual choice of "chicken or fish", airline passengers are offered to plunge into a gastronomic adventure, thanks to which the airline regularly wins professional ratings in the nomination "Best food on board".

Another pleasant surprise is that in economy class on the company's boards, the distance between the seats is quite enough for even a tall person to feel quite comfortable. As for business class, the level of service and comfort makes millions of passengers choose Turkish Airlines as the main carrier.

Baggage transportation will be another bonus: the permissible weight of one unit on flights of this company is 32 kg, and even for a child under three years old, free transportation of cargo weighing 10 kg is allowed. The weight of hand luggage must not exceed 8 kg, and its dimensions must be 23 x 40 x 55 cm. It is allowed to fly with animals for which you need to pay extra - information about this is available on the official portal of the company. If a passenger wants his pet to travel in the cabin, the airline must be notified of this no later than 6 hours before departure. 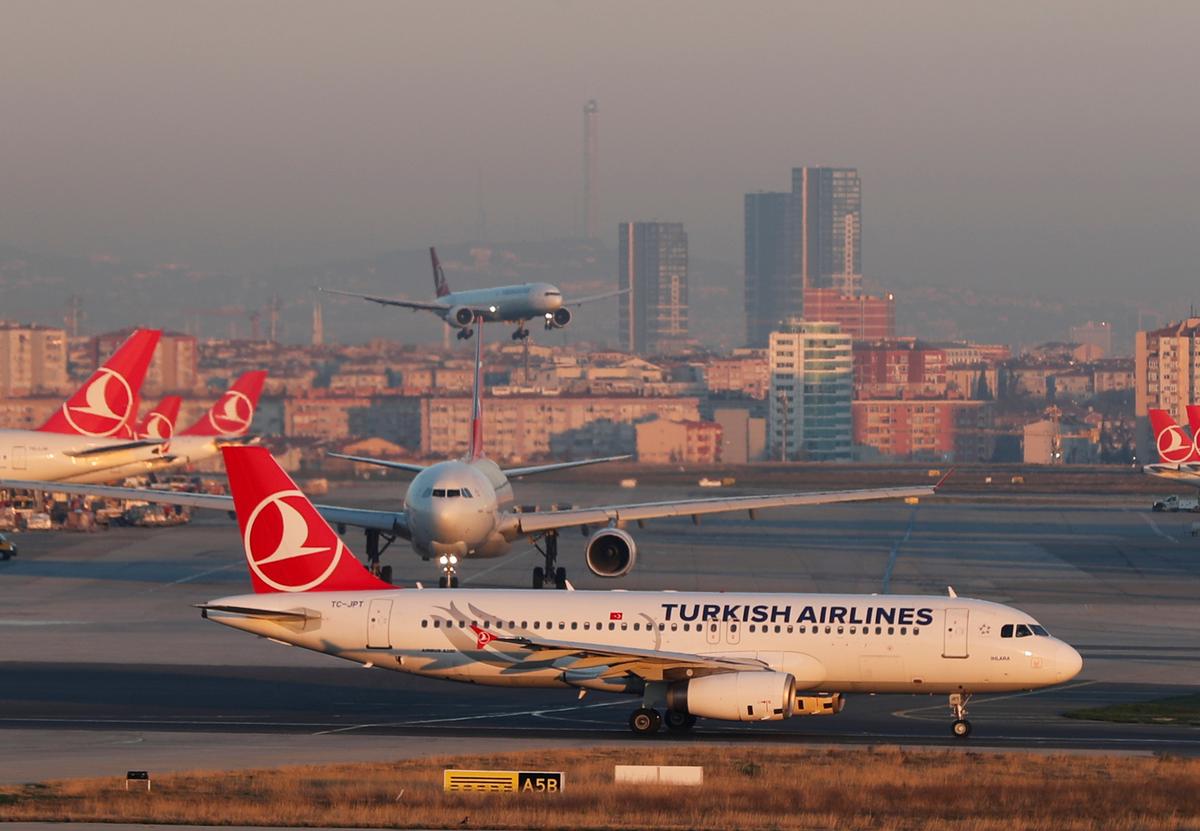 Since no one is immune from force majeure, the carrier keeps a whole staff of lawyers working on resolving issues of compensation of funds to passengers for the disruption of flights. In order to find out whether compensation is due in each individual case, it is enough just to specify the flight number in a special section on the company's website. This will automatically create a request, and a representative of the company will contact the passenger who left it.

There are a number of additional advantages due to which passengers prefer to use the services of this company. For all tourists whose connecting flights in Istanbul exceed 6 hours, a free guided tour of the city with meals is organized.

For those passengers who will have an early check-out from the hotel in Istanbul, the Miniport service is offered. The carrier's employees will take the luggage for storage for free and give out the bags two hours before the flight at the airport.

It will not do without a fly in the ointment. Among the company's shortcomings are frequent flight delays, a complex online check-in system and the lack of Russian language on board flights to/from Russia.