The least popular airports in the world.

For stress-free travel, air transport is not always an ideal choice. The existence of a company like AirHelp, whose entire business model is based on dissatisfied passengers, only proves this. The company has published an annual rating of the least popular airports, mainly based on social networks. The quality assessment consists of three components: the punctuality of flights, the quality of service at the boarding gate and the mood of passengers. A total of 141 airports were surveyed for ranking, and the values vary on a scale from 0 to 10. Hamad International Airport in Doha topped the list with a score of 8.77 points, becoming the most popular airport in the world. However, let's focus on the other side. Tourism-Review has compiled a rating of the worst airports in the world.

With more than five million passengers a year, Eindhoven Airport is one of the busiest airports in the Netherlands. It is served mainly by low-cost airlines, such as Ryanair, WizzAir or Transavia. The fact that too favorable a price often goes hand in hand with unsatisfactory service proves its place in this rating. 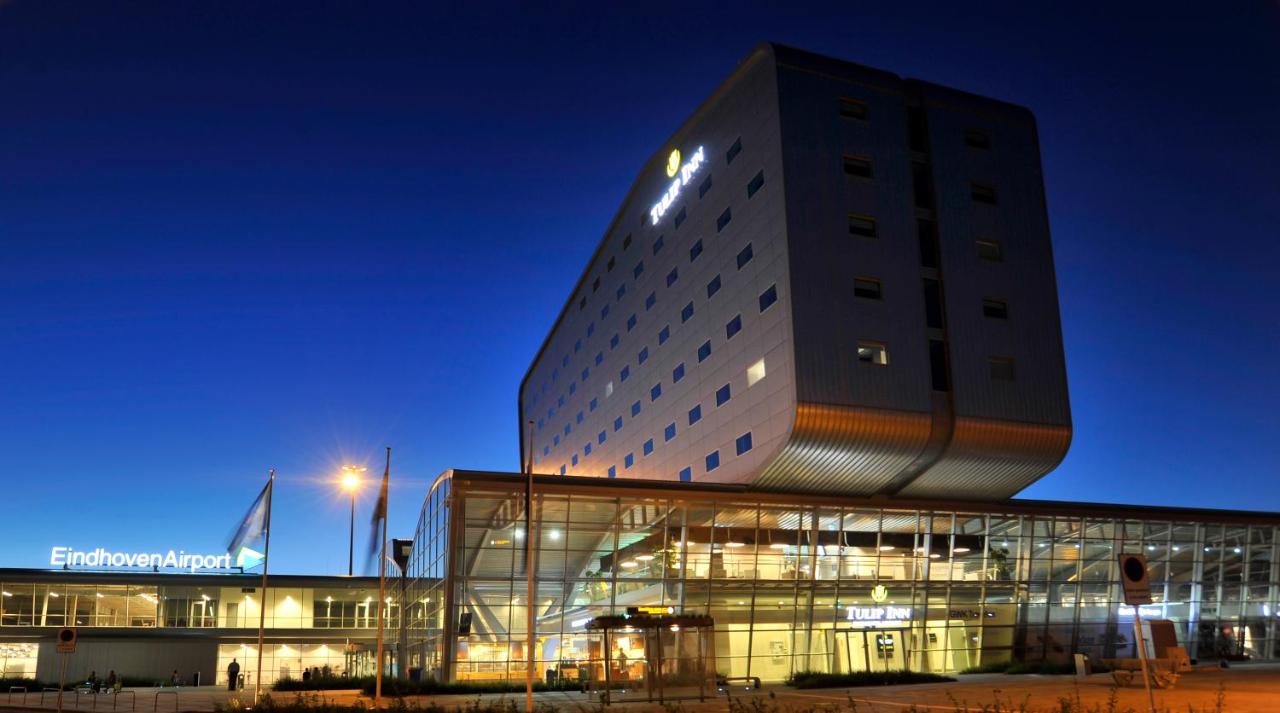 The airport, located about ten kilometers west of Bordeaux, is one of the ten most visited in France. And one of the least popular airports in the world. Although flights here usually take off on time, some Facebook users agree that they have never been to a worse airport. The environment was depressing, the toilets were broken, and the loudspeaker announcements were barely understandable, " one passenger complained.

Edinburgh Airport has recently been awarded several jury awards-first as the Best airport in Scotland, and then as the best in the UK. However, the position in this rating only shows how opinions can differ. "The worst airport in the EU," a former passenger writes on Facebook. If you want to start or end a stress trip, come to Edinburgh."

The quality of service in Kiev does not seem to be bad in itself, but there are big problems with punctuality. In addition, the airport is too small to satisfy the crowds of people in such a popular tourist city as Kiev. Therefore, according to some comments on social networks, long waiting times and long queues are on the agenda, especially in the late hours.

If you want to drop someone off at the terminal, you will have to pay in Manchester. This measure is designed to prevent traffic jams on the roads, but first of all it aroused the anger of passengers. Even apart from this, people complain a lot about the airport. Google reviews include complaints about overstretched staff, lengthy security checks and poor sanitary facilities.

The advantage of this airport compared to Stockholm / Arlanda airport is that it is located closer to the city center. But the disadvantage is that it is much smaller. The fact that passengers complain about crowded waiting rooms and a lack of seats is hardly surprising.

Orly was once the main airfield of the French capital. Then, in 1974, Charles de Gaulle Airport came long, with a total rating score of 6.56, by the way, which was only marginally better in the ranking. "I do not know which of the two Paris airports is worse," writes a columnist on Google . " 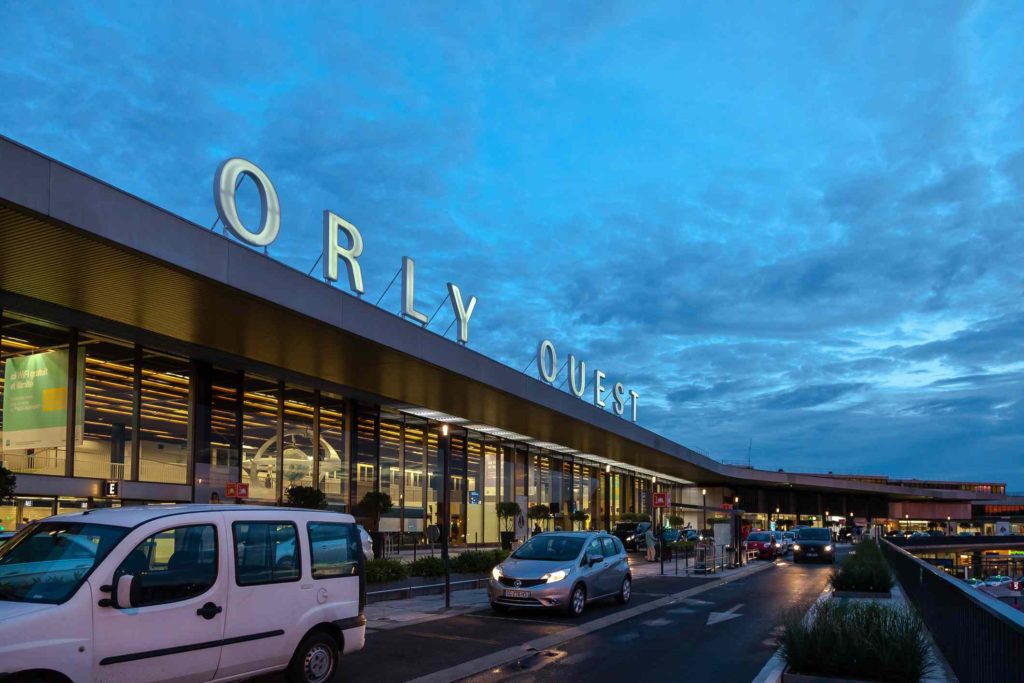 Since 2000, Antoine de Saint-Exupery, the creator of the" Little Prince", has been the inspiration for the name of the Lyon airport. However, one should not expect a shelter of mercy here. Many google reviewers, on the contrary, consider it "the most terrible place on earth". Others report terrible trips, endless waiting, and constant chaos.

Nowhere will you find more disappointed air travelers than in the English capital. In fact, Gatwick Airport, located just 1 km south of London, even undermined the miserable mood of Stansted Airport. But in the north-east of the city, it seems that punctuality and the quality of service still have great opportunities for improvement.

Compared to competitors in this list, Kuwait Airport is quite small – and this is exactly its problem. Despite the new gate extensions, the managed locations are no longer able to cope with the growing passenger traffic. Add to this a Wi-Fi connection that rarely works and is by far the most confusing indicator of punctuality of any airport. Kuwait Airport has become the least popular airport in the world.