Flight search
AAA
AAA
Main The blog About the largest airline in the world. What is remarkable about American Airlines?

About the largest airline in the world. What is remarkable about American Airlines?

Let's talk about the largest airline in the world, which is distinguished by a high class of service and a wide geography of flights, including to very remote places. 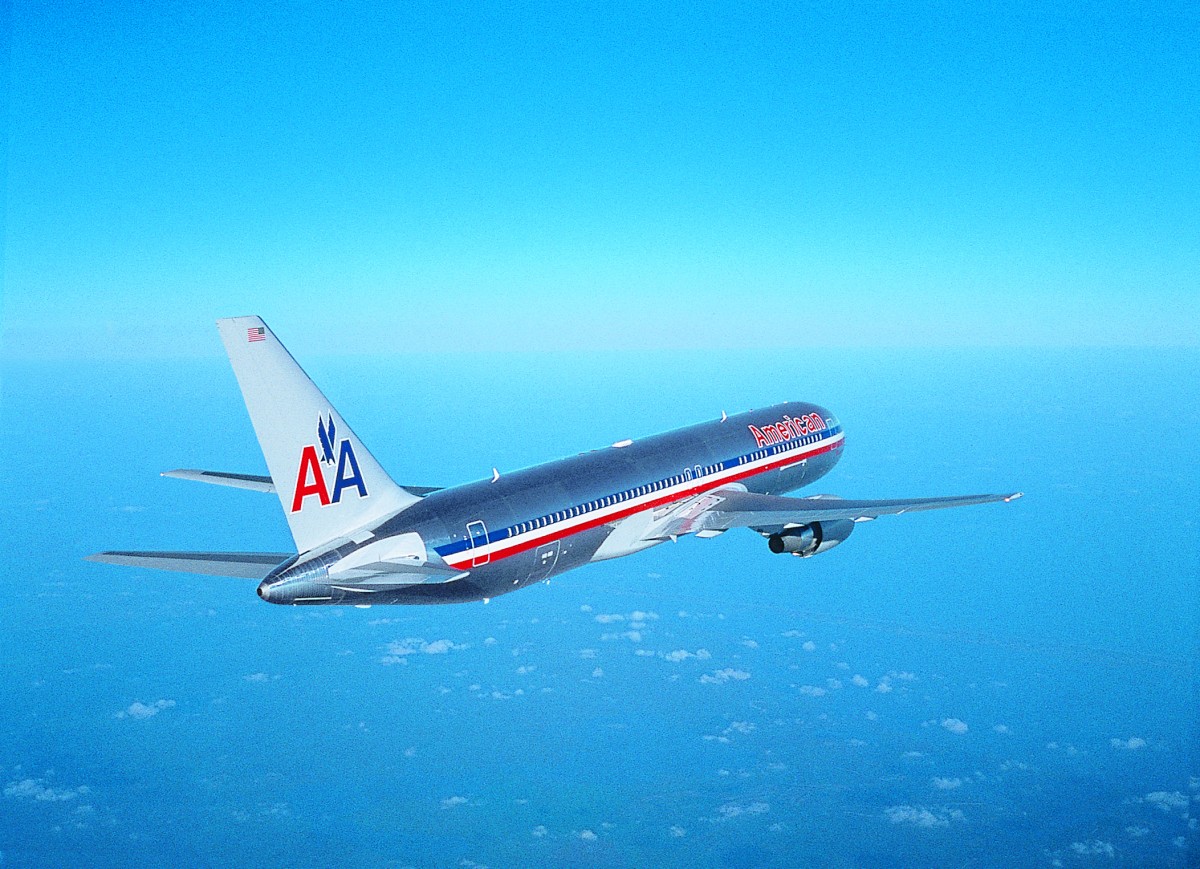 American Airlines, also called American or AA, is the world's largest airline by passenger traffic, revenue and the size of the passenger fleet. The airliners operate flights to more than 50 countries of the world, every day they make 6,200 flights to 356 destinations.

Under the name American Airlines, the company began operating in 1934. In February 1937, it carried out the transportation of its millionth passenger. By the end of 1998, it became the first air carrier in the world to introduce the sale of electronic tickets for all countries to which it carried out air transportation.

American is a founding member of the second largest aviation alliance Oneworld, which also includes British Airways, Iberia, Japan Airlines, Cathay Pacific and Finnair. It was founded in 1998. The Alliance adheres to the same standards of service and constant exchange of experience. Since 2014, it has been operating flights to 992 destinations in 152 countries around the world. In 2013, it was recognized as the best alliance in the world.

The company has 95 international destinations. It is America's leading airline for flights to Cuba. American is also the only American airline operating flights to the following locations:

The company also flies to the following countries:

The carrier and its subsidiaries have more than 1,500 aircraft at their disposal. These are representatives of four aircraft manufacturers-Boeing, Airbus, Embraer and McDonnell Douglas. Most of all, the model of the Boeing 737-800 aircraft is in operation, 304 airliners are involved in the work. In second place is the Airbus A321-200 – 219 units in use. The third place is assigned to the Airbus A319-100-125 aircraft.

By the beginning of 2020, American planned to completely withdraw Embraer and McDonnell Douglas aircraft from its fleet. This means that all transportation should be carried out only with the help of Boeing and Airbus.

The accumulated miles can be used to buy tickets, rent cars, pay for hotel accommodation, upgrade a class of service or purchase various goods and services. Additional privileges appear for the most active users of the program. For them, there are the following membership levels - AAdvantage Gold, AAdvantage Platinum pro and AAdvantage Executive Platinum elite. Privileges also appear for companies participating in the Oneworld alliance.

Baggage allowance in the cabin of the aircraft

Economy class, for a fee:

The rest of the items must be checked in the luggage.